Definition: Describes relationship between management and workers in
firm.

Why is a good relationship between management and workers so important?
1.  Discuss and solve problems quickly and in a friendly manner.
2. Managers can outline problems at any time with workers co-operation and help.
3. Co-operation between workers and management.
4. Increase in productivity leads to more profits and wages.

What happens if there is a poor relationship?
1. Suspicion and lack of co-operation.
2. Decrease in production rate.
3. Industrial action which may lead to the closure of firm.
4. Poor public image, loss of customers.

Trade Unions
Definition:
Organisation of workers to set up to protect and improve their conditions of employment. 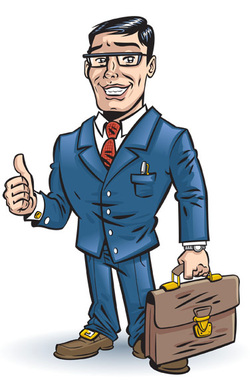 Definition: Worker elected by other workers to represent trade union in work place.

1. Recruit new members to union.
2. Organise collections of union dues.
3. Represent workers in talks with management.
4. Ensure all agreements between management and unions are honoured.

What is the Irish Business and Employers Confederation (IBEC)? 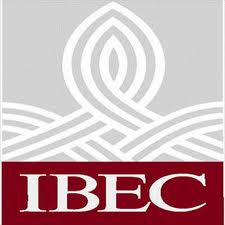 What is the role of IBEC?

1. Negotiate wage agreements with the government and trade unions on behalf of employers.
2. Give employers advice concerning their rights
and obligations in disputes.
3. Represent employers on Labour Court
Committees.

What are the common causes of Industrial Disputes? 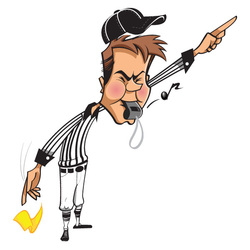 o   Official strike supported by other trade unions and approved by ICTU.

o   Strike without the approval of trade union.

o   Similar to unofficial strike, no notice given.

o   Only carry out essential elements of employment.


Conciliation:
Independent person works with parties during disputes helping them reach an agreement.

Arbitration:
Process of resolving disputes by letting a third party make the judgement and accepting it.

What is the Labour Court? 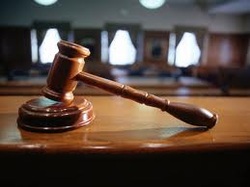 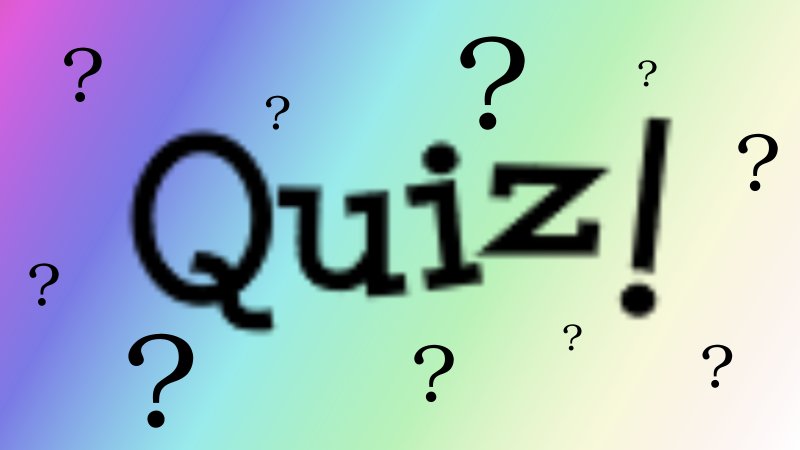 1. Which act established the Labour Relations Commission?
2. Who appoints Rights Commissioners?
3. Is a dispute over the number of hours an employee is being asked to work, an example of a trade dispute?
4. If employees have followed the correct procedure to go on strike, can they be sued?
5. Can anyone set up a trade union?
6. Does a ballot have to be secret?
7. Can a trade union, who has got approval for industrial action, call a strike immediately?
8. Can an employer stop an official strike other than by coming to some form of agreement?
9. What is it called when two parties in a dispute are brought together and suggestions made on how to settle the dispute?
10. Which body should be the first port of call to settle an industrial dispute?